Beagles are rarely in the spotlight, but Miss P, the 4-year old, a 15-inch beagle, won Best in Show on Tuesday at the Westminster Kennel Club Dog Show in New York.  The last time a beagle took Westminster  was in 2008 when Uno (coincidentally P’s great Uncle) took down the competition. 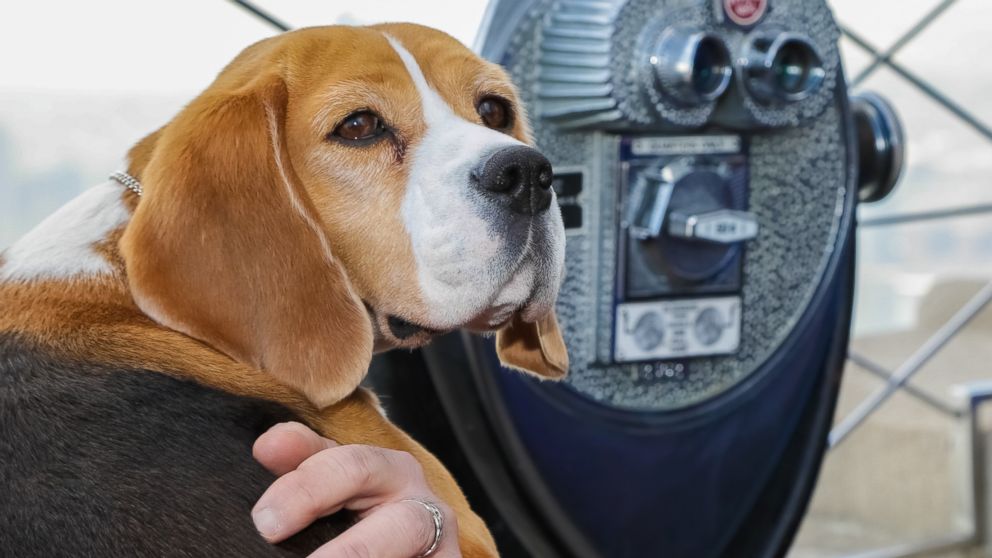 Miss P, her full name “Ch Tashtins Looking for Trouble”, beat out Matisse, a Portguese water dog that was the top-winning male in show dog history, the cousin of Obama’s dog Sunny and winners from six other dog groups. Not only does her victory win her the title of the 2nd Beagle in history to take the top prize at the Westminster Dog Show but she is the 36th female to be named first in show! After her victory she will be retiring to become a mother. (Little Baby P’s!) Maybe the winning streak will stay in the family? 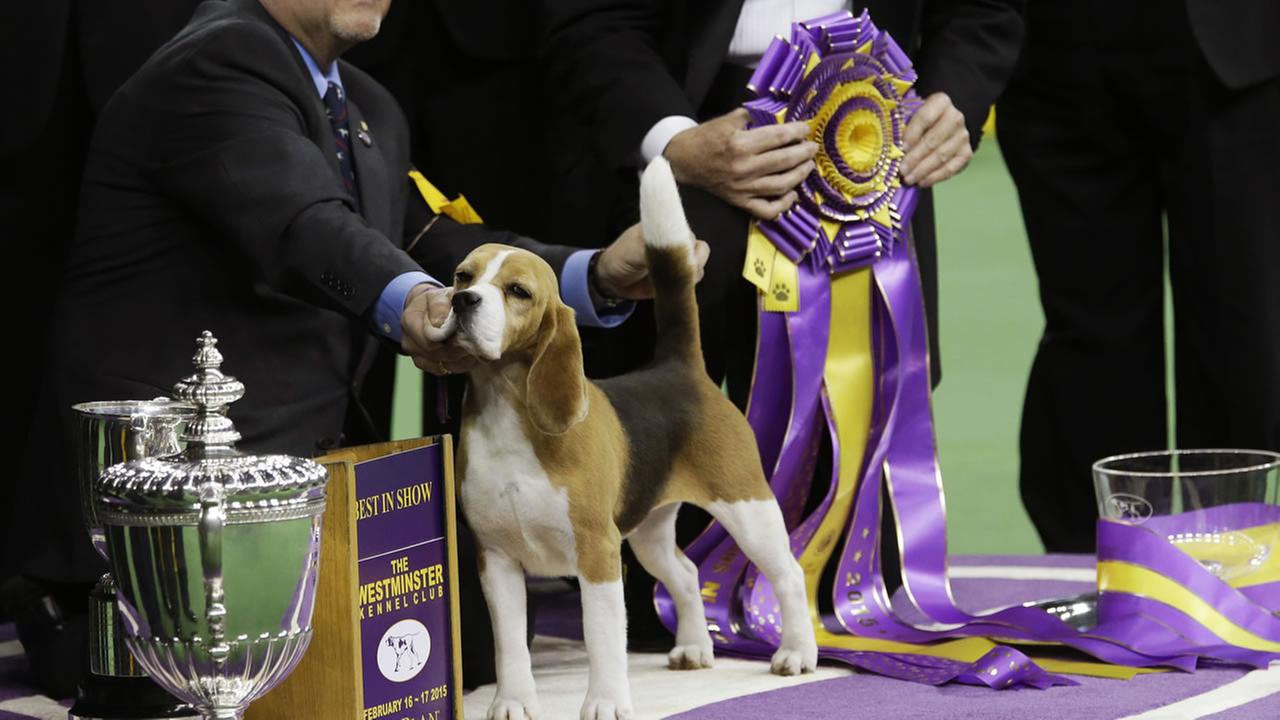 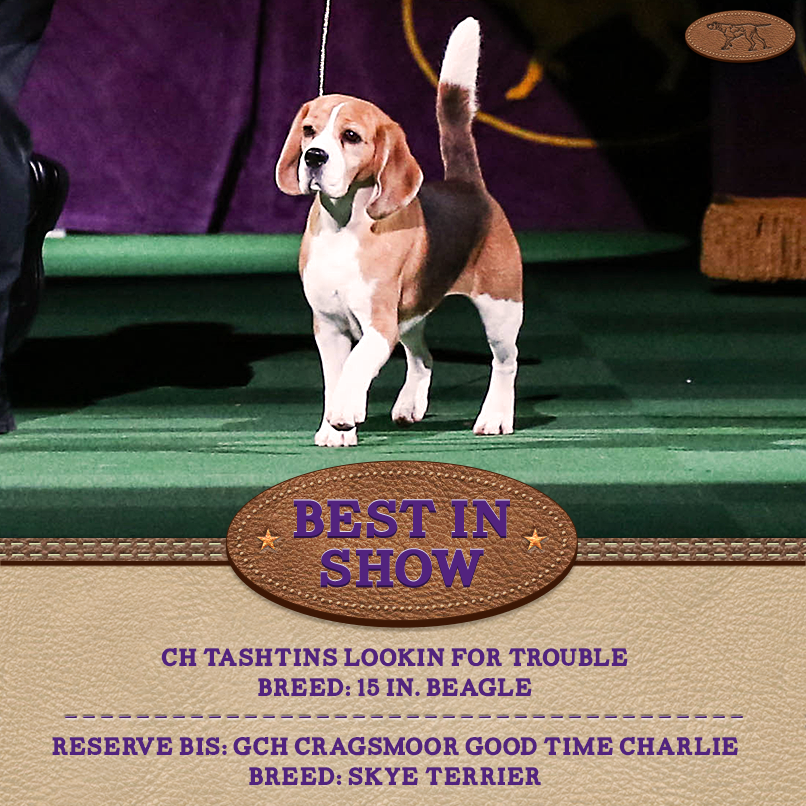